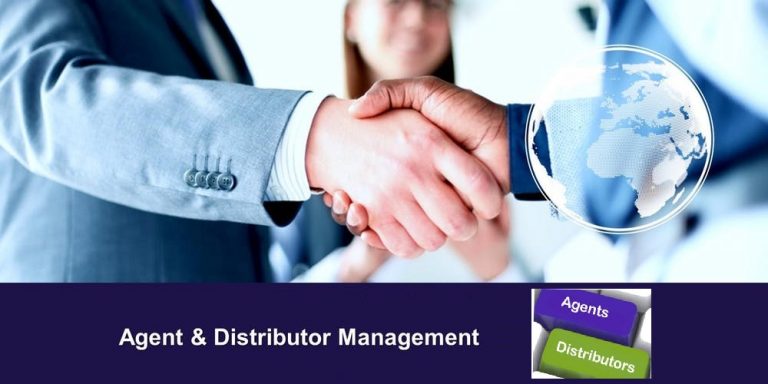 Agent and Distributor - Differences and Preference for Non-Exclusive Distribution Agreements

There may be slight differences in the interpretation of what is an agent, distributor, importer between certain legislations but in general the following can be applied:

Agents seek out potential customers and may be used to facilitate and promote company’s products in their respective markets. Agents may be paid a salary, a retainer, a commission or a combination of all three but unlike importers/distributors, they do not take legal possession of any goods. An agent, is a person who has authority, expressly or implied, to create legal relationships between another, known as a "principal" (in this case scientific instrument company) and third parties.

Distributors solely import goods for resale to other companies in the distribution chain and take legal possession of goods.  Distributors take legal possession of goods and pay company for them. They are usually obliged under the terms of their agreement with company to carry inventory/demo goods and to provide after-sales service where necessary. Unlike agents, distributors buy the product directly from company and distribute it in the market.  While an agent can be called the company’s representative, a distributor cannot be called so, because the distributor first buys the product and then resells it.

While company do not strictly forbid exclusive distributor (or agency) agreements, company do strongly prefer to avoid them. Company have good reasons for this strong preference, mainly our experience that with the passage of time, even the most solid performers can deteriorate. Having exclusive arrangements virtually eliminates our flexibility to respond, and company have paid high sums to terminate non-performing exclusive partners. The main reasons are therefore:

Channel Manager should have an overview of any exclusive agreements in the territory.

For these reasons, before appointing or renewing an exclusive distributor arrangement, SMART authorization agreement should be consider carefully before approval.

If we were to decide to have an exclusive distribution agreement under special circumstances in a given territory, we should at least ensure that we are ourselves permitted to directly or indirectly sell into the territory as long as the distributor’s profit and brand not be effected.